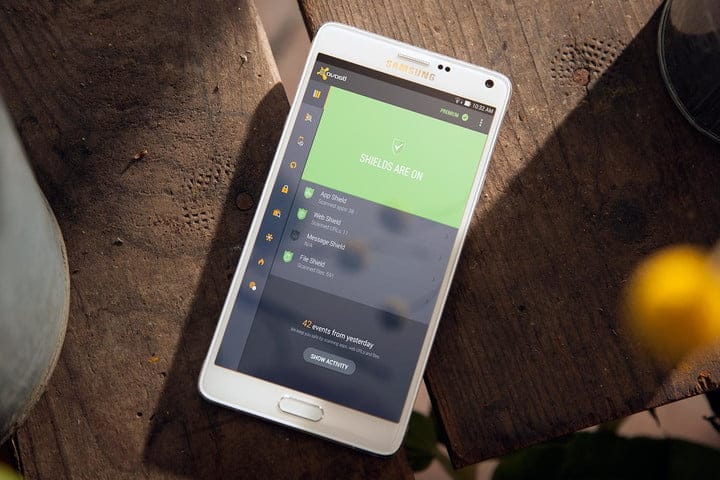 How trustworthy is your android phone

From alleged Russian interference in the 2016 United States elections to the recent Mark Zuckerberg’s congressional hearings and the continuing Facebook inquiry, security, privacy and trust are everyone’s concern when it comes to our daily activities on the Web. The headlines are focusing on the social media side of things for now, but how about the operating systems? Should we be concerned about that as well? How trustworthy are our electronic devices and in particular our android phones?

As android is the largest operating system in the word running on over 2 billion devices, it is fair to ask how much we can trust android! As it is getting so ingrained in our daily routines and all the aspects of our social, personal and professional lives, we should know if there are risks attached to using our smart phone.

Just last month the European Union fined Google an astronomical $5.1 billion fee for abusing its dominance in the mobile phone market. Much more stringent than their American counterparts, European officials claimed that the company had denied fair competition to its rivals by forcing its own search engine and other apps into its android phones, which represents 77% of the market globally.

Google’s general strategy is to analyse and model consumers’ behaviour in order to provide them with more personalized search results and ads, thus increasing both consumer satisfaction and google’s profits by getting more traffic to its advertisers. This is one advantage of the Web versus other media formats like the radio or the newspapers, where everyone hears or sees the same content, which may or may not interest them. But the flip side is that google captures and records a lot of information about what its users are doing in the Internet, and they have extended this approach to their android operating system as well.

Despite all the news about privacy and trust, many users are not aware of the risks emanating from their mobile phone and the concurring loss of privacy. The good news is that the European ruling also requires google to open the field to more competitors and to provide more choices to consumers. It should be hoped that the situation will improve rapidly as google will prefer to cooperate in order to avoid additional fines.

Another similar case was reported by the New York Times this year, when they discovered that over 250 apps deploying a specific cookie called Alphonso could get access to the microphone of your android smartphone when you install them. Even sneakier than the traditional google’s way of recording our browsing habits, this cookie would let the microphone record everything you are listening to on the radio or watching on the TV in order to know what makes you tick, so they could offer more targeted advertising as well.

Talking of privacy and trust, how many users would agree to let someone listen to their microphone? The company producing this product declared that the cookie would not listen to private conversations and that users were aware of the access to the microphone, but here again this shows big data company’s eagerness so spy on us to sell us more products. And android phones have turned to be a good channel for such intrusions.

Another recent study of Android security updates revealed widespread vulnerabilities as they found that Android companies may not apply all the patches on your device, thus misrepresenting the security of your Android device. This is a big difference with the Apple’s iOS which is considered more trustworthy, probably as it is based on a different business model. Apple does not try to gather all this consumer’s data, is not open source and produce only a few iPhone models which are easier to follow. Hence security and trust is higher.

Google is trying to remedy its bad image when it comes to trust and privacy with its Android One initiative which guarantees that all patches are updated in time. But this protocol is not yet widespread among Android phone manufacturers.

Another noteworthy case recently was when US security and CIA officials recommended the American people to not use Huawei android smart phones, due to concerns over strong links between that company and the Chinese government (Huawei’s founder started his career as a high ranking PLA official). US officials claimed that the Huawei phones could be used to spy on people or even to hack networks in case of conflict with China.

In this modern day and age, you can never know who to trust online or when you use your android phone. It is a known fact that android has some weakness when it comes to trust, but it is hoped that google will be starting to get their act together in the near future. As android is open-source code, this has pros and cons. It lets start-ups and big technology companies create innovative solutions, but it opens breaches in security and privacy in the meantime.