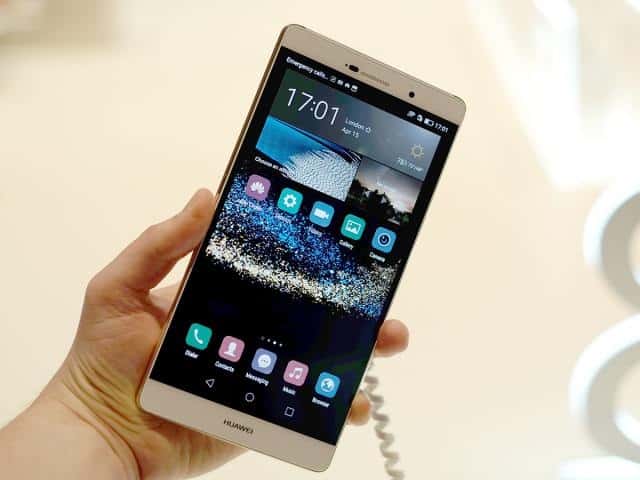 Huawei phones Spies on You

Six U.S. intelligence and law-enforcement agencies told the Senate of US Intelligence Committee this week that they could not recommend that U.S. resi

Six U.S. intelligence and law-enforcement agencies told the Senate of US Intelligence Committee this week that they could not recommend that U.S. residents buy and use Huawei products. The implication of this very public warning is that this Chinese brand pose a risk to national security — and possibly to consumer security as well.

Huawei  have demonstrable links to the Chinese government. Huawei’s founder and CEO held a high rank in the engineer corps of China’s People’s Liberation Army (PLA).

Other Chinese companies such as Lenovo, Xiaomi and BBK (owner of phone makers Oppo, Vivo and OnePlus) don’t have such clear government ties and haven’t drawn the same amount of scrutiny from Western politicians.

U.S. authorities fear that networking devices made by Huawei and ZTE could be used to spy on American companies, governments and citizens, and perhaps even be used to sabotage U.S. networks and infrastructure in the event of war with China. Australian and British authorities have similar concerns.

But a Huawei spokesman said: “Huawei is aware of a range of US government activities seemingly aimed at inhibiting Huawei’s business in the US market.

“Huawei is trusted by governments and customers in 170 countries worldwide and poses no greater cybersecurity risk than any ICT vendor, sharing as we do common global supply chains and production capabilities. We are committed to openness and transparency in everything we do.”

So it’s your choice to use or not this brand.