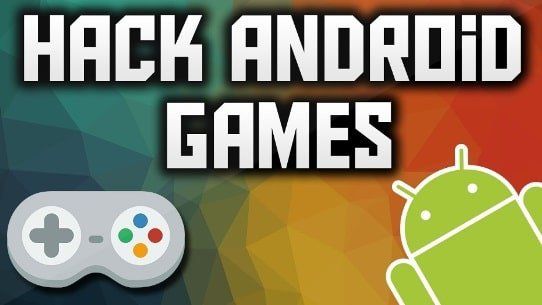 If you have been using an Android operating system for a while, then you might know that the operating system provides users far more features and customization options compared to any other mobile OS. The open source mobile operating system, of course, Android is right now powering the majority of smartphones.

The free apps that you download from the Google Play Store are not precisely free since it shows ads. Not only that, but most of the free apps and games available on the Play Store has in-app purchases. 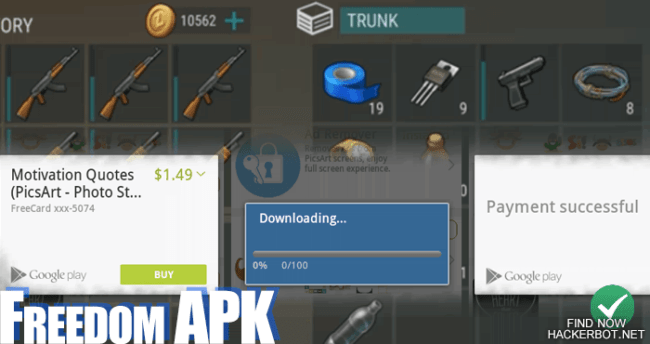 Freedom is one of the best and famous game hacker apps available on the internet. The app is right now used by millions of users to bypass in-app purchases. The reason behind such popularity is that it’s free, and it works on both rooted and non-rooted Android smartphone. Unlike all other game hacker apps for Android, Freedom doesn’t allow users to modify the app data; instead, it helps users to remove license verifications problems. 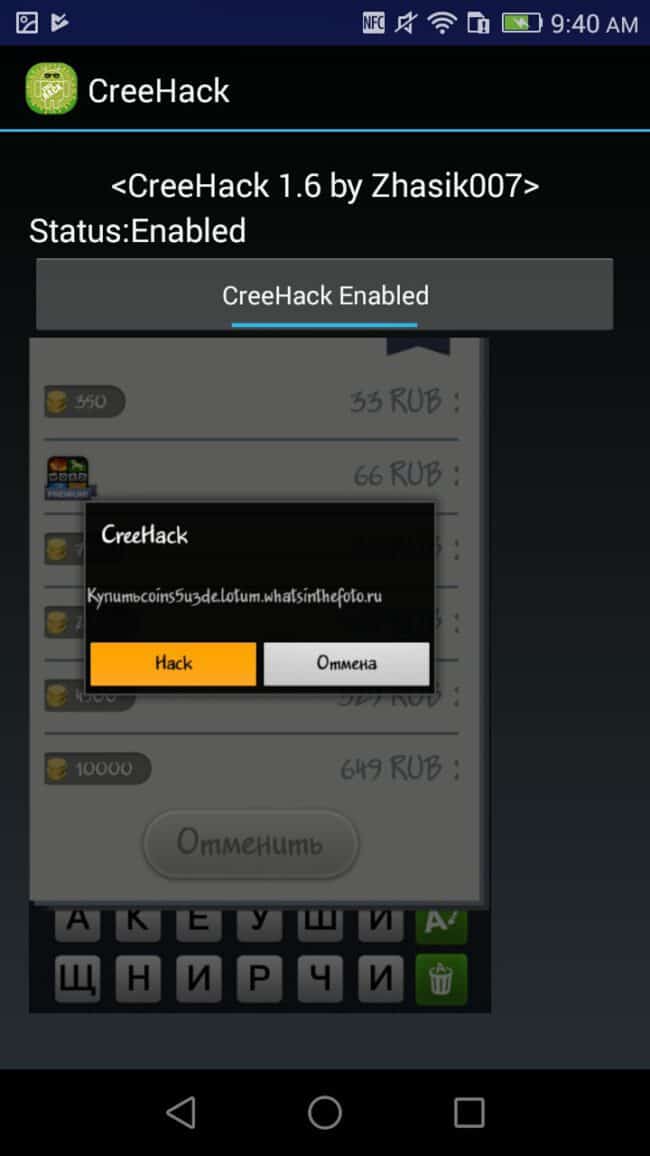 Creehack is another top rated game hacker app available for Android smartphones. The great thing about Creehack is that it works both on rooted and non-rooted Android smartphone. Unlike Freedom Apk, Creehack doesn’t help users in removing license verification; instead, it allows users to modify the apk data to avail free gaming items and in-app purchases. What’s more exciting is that Creehack is compatible with all versions of Android. 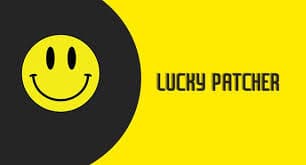 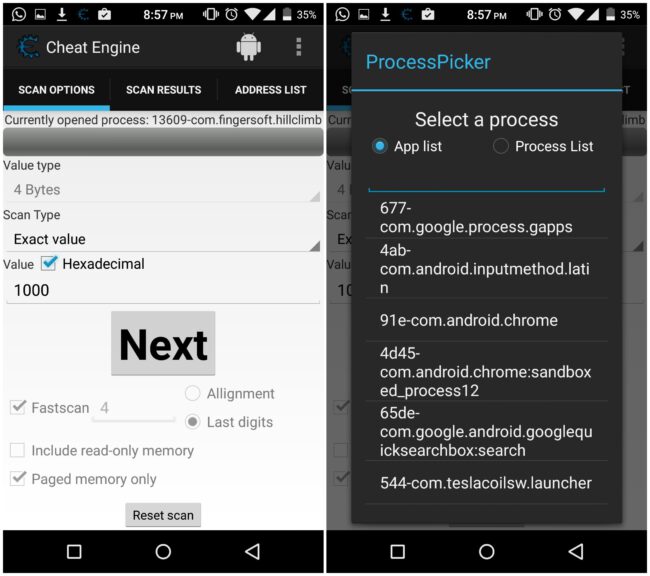 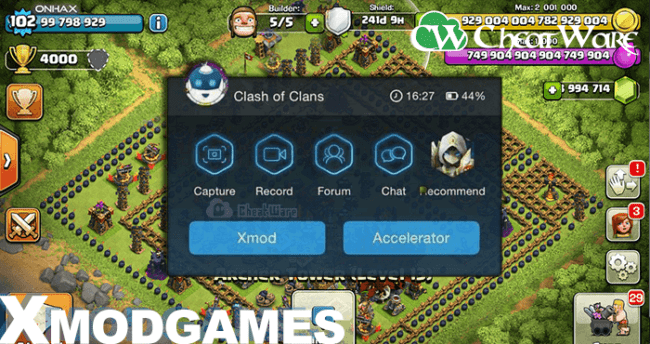 If you are searching for an easy to use Android app to hack games and apps, then Xmodgames might be the best choice for you. Just like Lucky Patcher, Xmodgames allows users to modify the app data to avail free in-app purchases and unlimited gaming items. The best thing about Xmodgames is that it works on both rooted and non-rooted Android smartphone. So, Xmodgames is another best option to consider.

These are the five best Android game hacker apps in 2019 that you can use today. It’s worth to note that there are plenty of game hacker apps available on the internet, but we have listed the one which works on non-rooted smartphones. If you know any other such apps which work without root access, let us know.