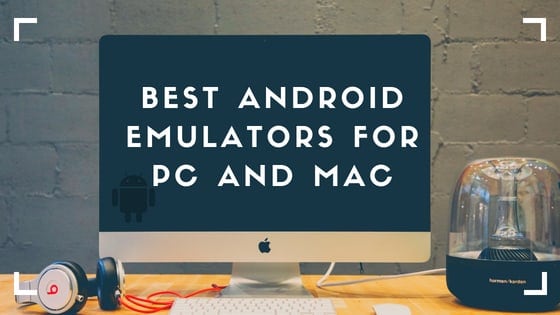 Best Android Emulators For PC And MAC: We all can agree that Android plays a crucial role in everybody’s life. Android was originally designed for cam

Best Android Emulators For PC And MAC: We all can agree that Android plays a crucial role in everybody’s life. Android was originally designed for cameras, but later then google adopted it, and now it is running on more than 95% of modern smartphones. But that’s not the end of it folks. Android is making its way to media systems and our TVs as well. But did you know that you can also use android in your PC as well?

Today we will talk about some of the best android emulators for PC & Mac. Emulators are tiny programs which will help you to emulate android environment on your PC. with this environment; you can easily run Android apps and games on your pc.

Bluestacks is one of the best android emulators for PC and mac out there. This is by far most popular android emulator for general public use. The best part about Bluestacks is that it comes with a preinstalled set of Google apps including playstore. So you can download all your favorite application without worrying about setting up anything. It’s ready to use android emulator out of the box.

Bluestacks also supports many other features like autorotation, ability to stream content. You can also change or disable your location in bluestacks app player. Bluestakcs users can also do live twitch stream and facebook live stream as it supports both the options. So in short, it is an all in one package when comes to android emulators for PC and Mac. 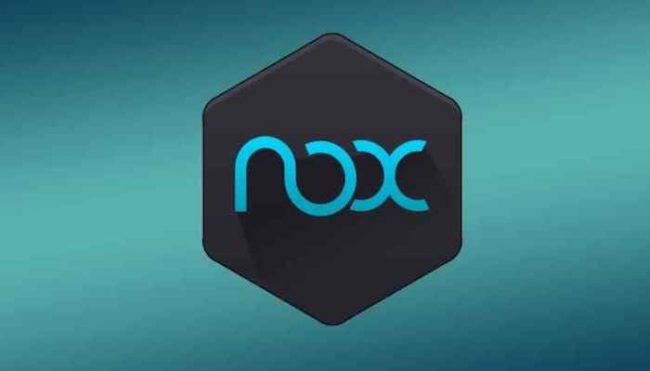 Nox player is also a great option when you’re looking for an all in one android emulator for your PC. It comes preloaded with settings and features designed for gamers. So you can say that it is a great gaming android emulator for PC. You can utilize full power fo your CPU and play android games in high-resolution graphics. Also, you can download games directly from play store as it comes pre-installed out of the box.

Another thing you will love the most about this emulator is its price tag. You don’t have to pay anything in order to use this emulator, completely free of cost. If you don’t want to do that, then you also side-load games and other APK files directly into the emulator. Along with that it also supports touch stimuli. You will love this if you need to use a third party game controller along with the emulator. 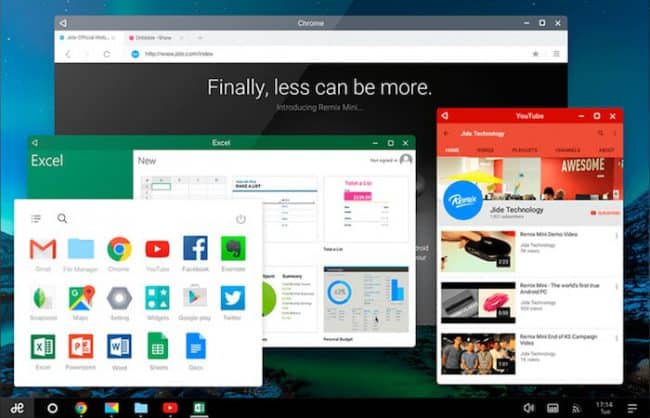 It is one of the unique in our list of best android emulators for pc and mac Remix OS emulator runes on marshmallow android OS, and it supports both the platforms, i.e. mac and windows. Another best thing about this emulator is its portability feature. You don’t need to install it anywhere as you can run this in BIOS mode.

It also supports google play along with all the necessary google apps as well. You can also multi-task on this emulator; this feature makes it one of the unique Android emulators for PC. If you install it on your PC, then it will become a mini Chromebook. It will support all the apps and in both portrait and landscape environments. Definitely check this out if you haven’t yet! 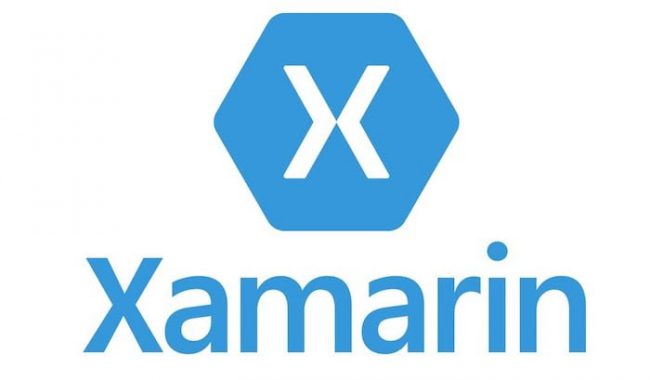 Xamarin is a developer based android emulator for Windows and Mac OS. But this doesn’t mean that normal users like me and you cant use this emulator to run apps. The best feature of this emulator is its compatibility. You can use this emulator with Android studio as well as a Visual Studio. So it makes it a perfect choice for developers out there as they can test their app for various vulnerabilities. It might sound boring to you in some sense, but this emulator is rich in features which you will experience once you install this emulator. Additionally, this emulator is free of cost for personal use, so definitely check it out.

AMISDuOS is another great mention in best android emulators for PC and Mac. This emulator basically is the best option for AMD CPU users. It is because AMIDuOS takes full advantage of AMD capabilities to give best picture output. However, to take the best advantage of AMIDuOS, you need to install Microsoft.Net Framework 4.0 & Intel virtualization technology.

Moreover, it comes with pre-installed Google play store, so you need not worry about downloading of apps. Another best thing is that it comes with built-in roo privilege which is ideal for using root apps in android emulators.