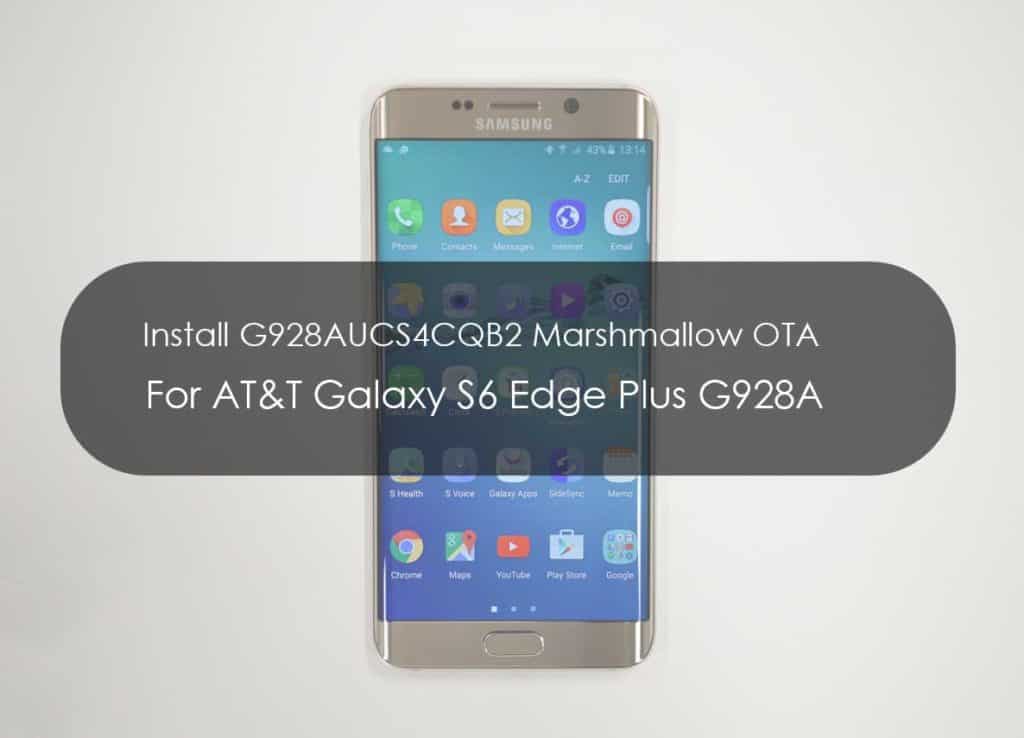 The latest G928AUCS4CQB2 Stock Android Marshmallow for Galaxy S6 Edge Plus G928A. The update has started rolled out for few users in US with AT&T

As AT&T users are still waiting for the Nougat update on Galaxy S6 Edg+, this update is still not based on Android Nougat. This is an incremental update with latest February patch for Galaxy S6 Edge+. 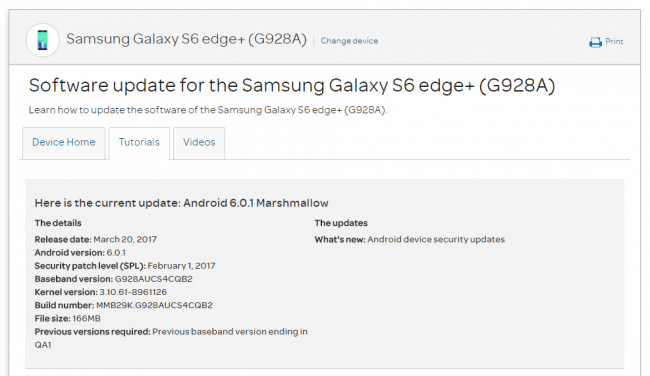 If you’ve got a Galaxy S6 Edge+, then you should install this security update as soon as possible. The build number is G928AUCS4CQB2 and the update is available as OTA. There’s nothing new in this build except for the security patch.

This update is still based on Android 6.0.1 Marshmallow, but not to worry, the device will be updated to Nougat soon. Recently, Samsung released the Nougat update for the Galaxy S6 Edge + in Turkey.

As usual, it is recommended that the device has more than 50 percent charge before installing the update. And, it is also better to be connected to a stable Wi-Fi network. If you haven’t received the update yet, you can manually check for it from Settings > About device > System updates.