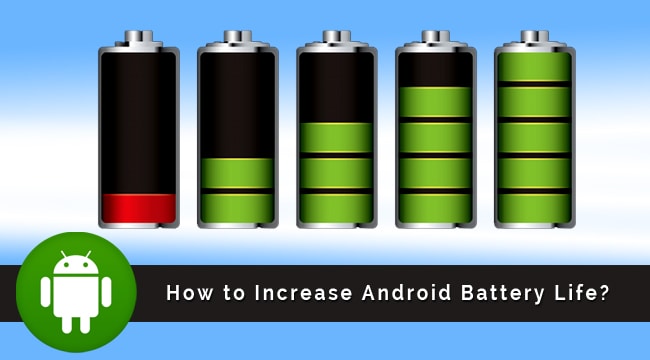 1. Don’t often discharge
Charge the smartphone battery is indeed necessary when battery power is already beginning to run out, but in this sense you not allowed to charge a smartphone in several times in a day, maybe 2 to 3 times a day is reasonable just done considering the high needs to using smartphone today.

2. Use the original charger
Is this important? Yes it is very important because in any device sell with the original charge are always made with the standard battery, that starting from the voltage the charger’s ability to transmit power, if you often charge with different charger can be ensured in time battery device would not get used again with the factory charger.

3. Turn off the device when all activity at rest
The intent of this is are required to turn off all activities that often happens in device, like the internet and close all applications that are running so that the device can rest in a State of maximum deepsleep, if you don’t do this you will get confused when you guys get out of bed because it found the device you guys with an empty battery. but for a feature phone, message and alarm will not be anything.

4. avoid using excessive powerbank
Proven powerbank battery device can cause you guys drop or broken, because the speed of the power transmitted is different, and it gets worse again powerbank are many circulating now are goods assembled with fake power saver and this of course effect conferring negatively to you, due to the smartphone’s battery power from this Assembly powerbank very unstable and made without the standard makes sense, so if you want using the powerbank, you can buy the original powerbank, but you can’t using the powerbank to charge your smartphone battery in every day, using that powerbank in need condition only.