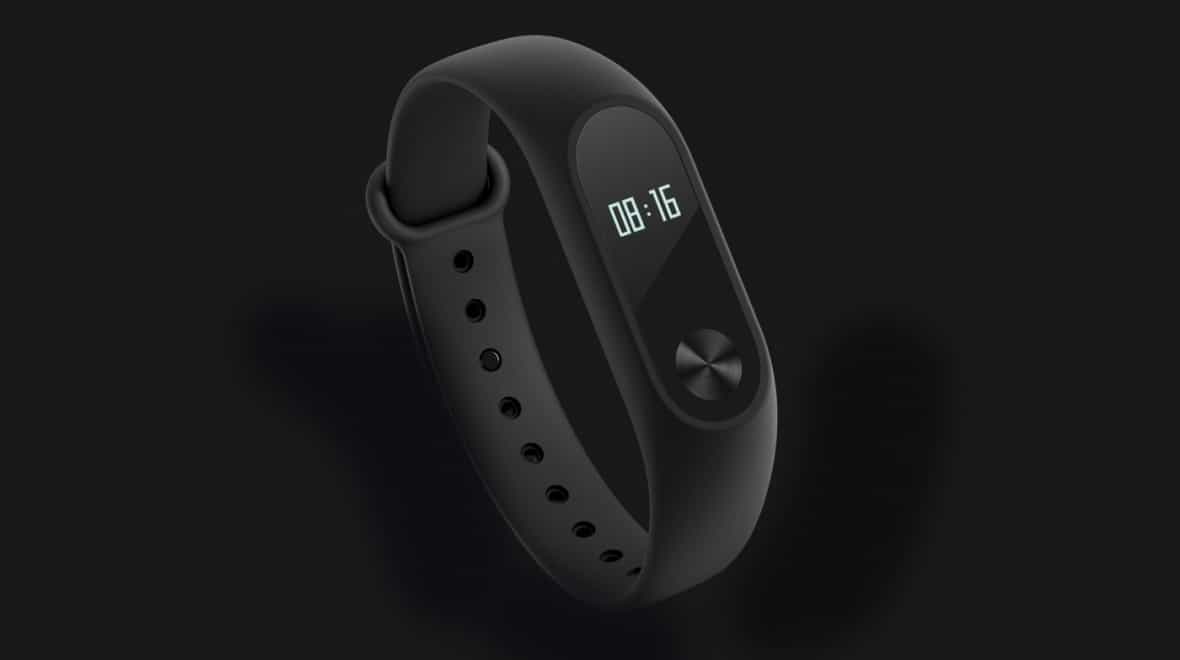 How to Connect/Pair and Reset Xiaomi Mi Band 2

The Xiaomi Mi Band 2 is a surprisingly easy device to use and operate. The device setup took us less than 2 minutes to configure after unboxing it. Ho

The Xiaomi Mi Band 2 is a surprisingly easy device to use and operate. The device setup took us less than 2 minutes to configure after unboxing it. However, a good number of users complained online about connectivity issues and device not being responsive. That too only after a month or two of usage. In this post, I will explain how to connect and reset Mi Band 2 using Android.

If your Mi band 2 does not pair after unboxing, try with a different Android device. Ensure that you are using the official Mi Fit app downloaded from the Google Play store. Avoid using companion Apps unless the official app is not available. Take, for example, Windows Phones, which does not have an Official app. In these scenarios, it is better to return the product instead of troubleshooting out of the box issues. In case your device stopped working abruptly, the following steps might help.

Do note that before trying the steps mentioned above, ensure that your device is not paired elsewhere with a different Mi account. See the following screenshot: 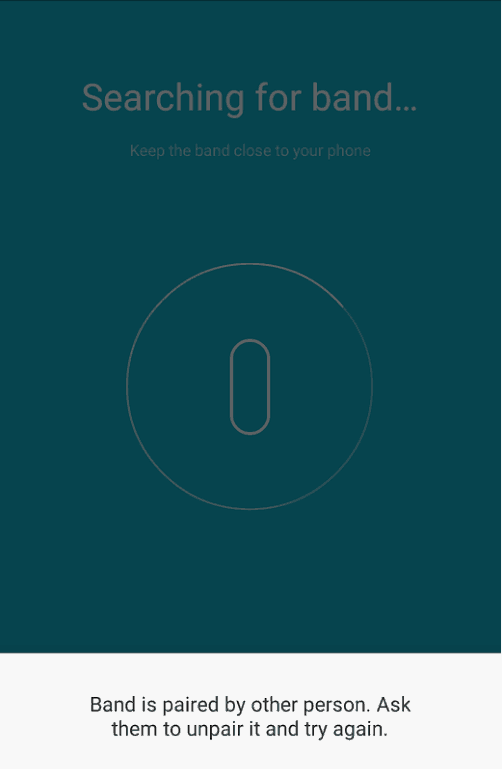 This could mean that the device is paired elsewhere and you need to unpair it first from that device first. Also, do follow basic steps like ensuring BlueTooth is turned on. Do try to pair the band with another device using the same Mi account. If you want to start fresh, follow the steps below to connect and pair the device.

How to Connect and Pair MI Band 2 In Android

Like we mentioned before, the initial setup of the band 2 is easy and users should be able to have it up and running within minutes. If this is not the case, follow the steps below to complete the initial setup.

Also, do ensure that the device is charged after unboxing. In our case, the device only had 20% battery left. This did not stop us from pairing the device. However, it is recommended to charge the device before the initial setup.

Hope this helps. If you have any questions, do drop us a comment in the comments section. Cheers!